Written by teamsocaadmin on January 19, 2020

Ravi Bissambhar, born to a musical family in Sangre Grande, Trinidad and Tobago, attended the Sangre Grande Hindu school, North Eastern College, University of the West Indies and is still currently pursuing higher levels of academic and musical knowledge. His parents are of Indian descent. Ravi started his career singing at the age of 13. At the age of 25 he was already the lead vocalist, music director, producer and arranger for his band Karma which was founded by him with his brother (Anil Bissambhar) and his sister (Nisha Bissambhar). He is also a top radio personality with Trinidad and Tobago’s Indian radio station, 90.5fm.

Ravi B’s love for music and singing took him to several countries across the globe where he is on a mission to take chutney soca to places that is not familiar with this genre of music. Ravi B is considered one of the most talented and hard working artistes in his arena. He is one of the very few artistes from the Caribbean that can perform and sing Chutney Soca, Bollywood playback, Soca, Reggae, Bhajans and Classical Indian singing. Ravi B is a Hindu born child and still practices his traditions.

Soca In Your City 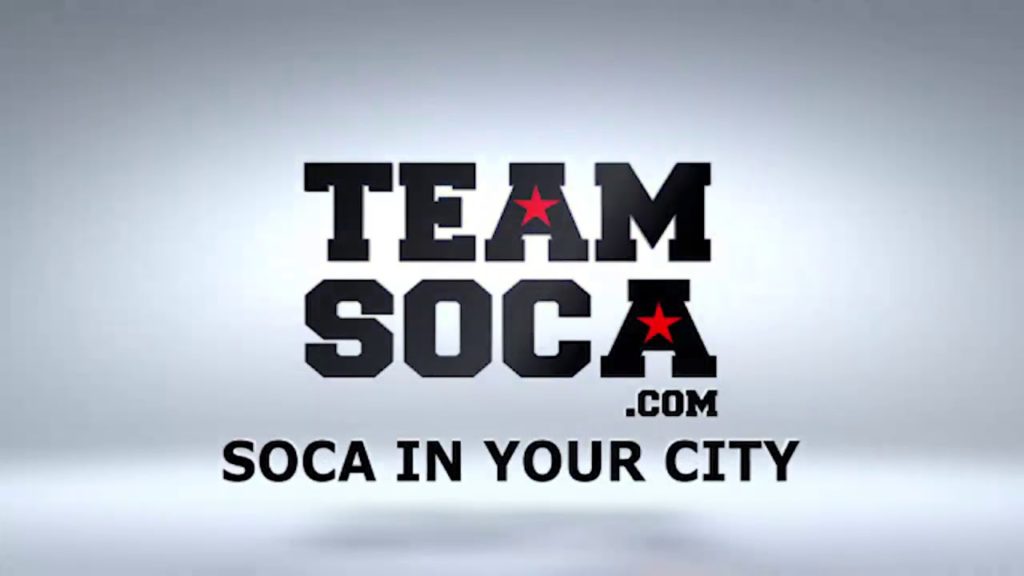 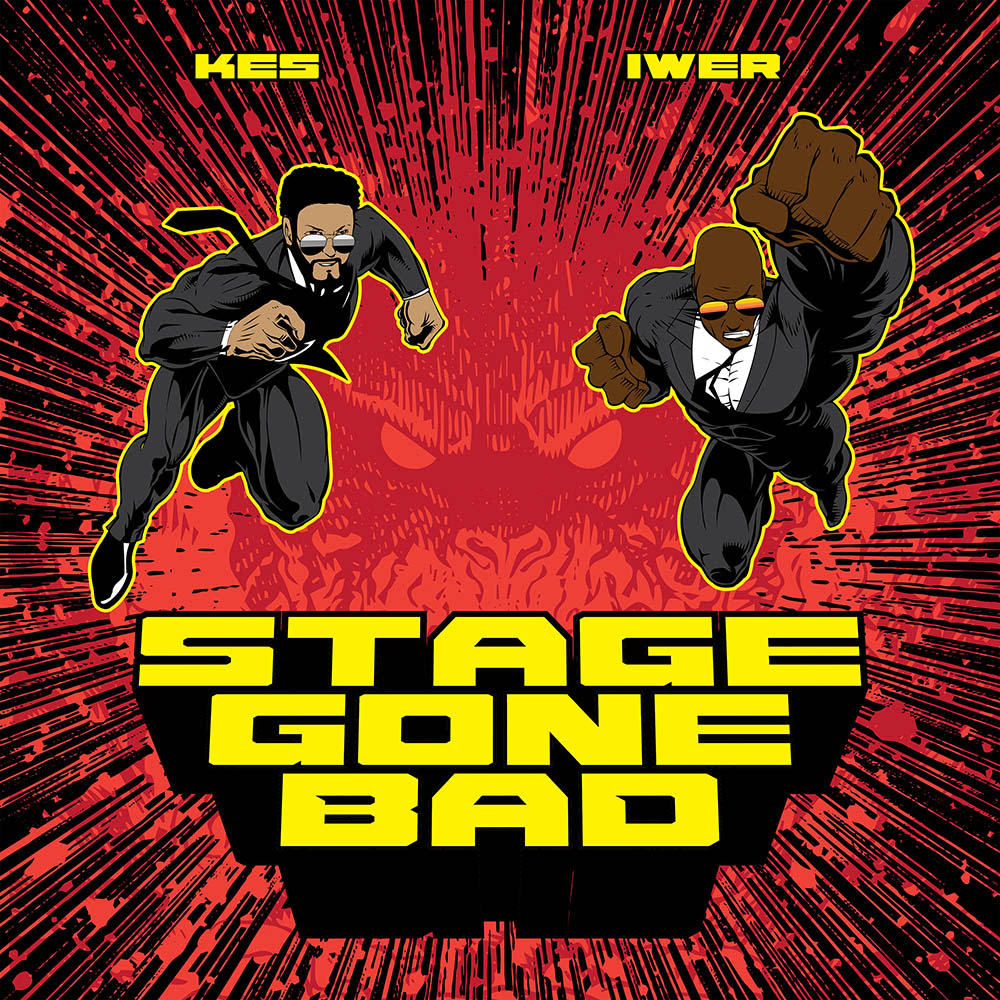 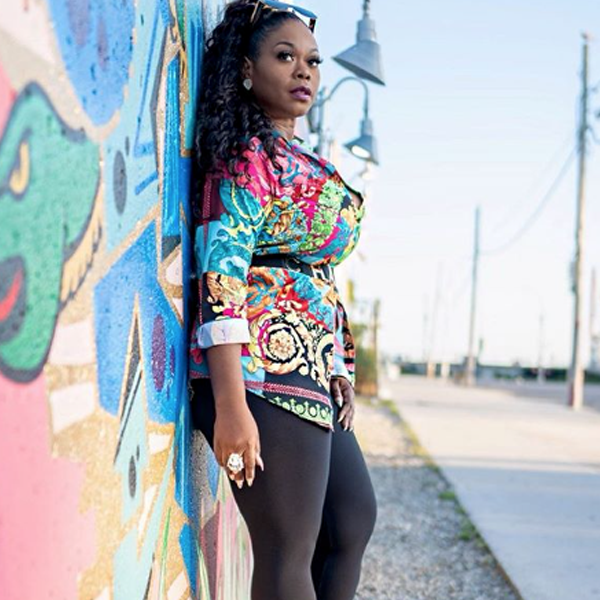